tl;dr: A man stopped me on the street asking for help, and I gave him a dollar and walked away. I later realized I was wrong and made the incorrect decision.

Yesterday I was on my way from the tobacco shop after having bought a pipe to try it for the first time. As I was heading to the park where I was going to try out my newfangled intoxicant paraphernalia, I was stopped on the street by a very tall and large man who seemed to be in distress.

He apologized profusely and asked me if I had any spare change I could give him, which is a pretty common event in San Francisco. The difference with him was that he didn’t have the signature disheveled appearance of living on the streets. He was wearing a yellow plaid collared shirt tucked into a pair of black pants. He proceeded to tell me that he had come all the way to San Francisco for a job interview but had forgotten his phone in his girlfriend’s car. He said that him and his girlfriend were fighting this morning, and he seemed to imply that he left her car hurriedly and forgot his phone.

He said he just needed money to take the bus to get back to the Salesforce Transit Center so he could get home from there. As tears welled up in his eyes and his voice broke, I felt much more compassion toward this man. As these emotions started to be expressed, my impression of this man as a large foe who could easily harm me melted away as I began to see the childlike vulnerability and helplessness he was expressing. Those tears wilted my preconceived notions of this man and I began to see a human being, a person just like me. I could’ve been in his position.

So, there I was on Polk Street taking all of this in. It’s interactions like these I think that truly show what kind of human you really are.

What was I to do? One part of me was thinking I don’t know this man, he could be lying to me and telling me some sob story to get money out of me. But on the other hand, he did seem to be dressed up for a job interview, and at least from my interpretation his frustration seemed genuine and not faked at all.

I ended up taking the easy way out, which was giving him money. Unfortunately, I only had a single dollar. I gave it to him and patted his arm saying “good luck” and mechanically and idiotically said “have a good one” as we parted ways.

I arrived at the park, tried out the pipe, and resumed reading 12 Rules for Life by Jordan Peterson. Peterson is certainly a controversial and thought provoking character who, as his recent partnering with The Daily Wire shows, that he is making many arguments in favor of more conservative views and styles of living. However, as I read his book, he was talking about things like how it would be good to share, because having a reputation as a generous person will make others like you and they will reciprocate. He also mentions how Christianity promoted the idea of all human beings being on the same metaphysical plane of existence, essentially meaning that regardless of your place in the world, we are all equal, regardless of whether or not you are a wealthy aristocrat or in poverty. As I read this, I was also reminded of various teachings, parables, and sayings I had encountered being raised Catholic.

While I had distanced myself from Catholicism and religion, I have recently become more interested in the subject as I begin to try and understand why I am here on this Earth and what my purpose really should be. As I recently rejected materialism as a purpose for living (i.e. making tons of money as a tech bro), a vacuum had opened up and I became lost as my North Star had imploded. The seed of Christianity planted in my childhood was beginning to sprout ever so slightly as I began contemplating how I should Be in the world. As I thought back on the man I met on Polk Street, phrases like “We are all children of God” or “Love thy neighbor as thyself” popped into my mind. The story of the Good Samaritan came into my mind.

After thinking more about this, in a Christian context I realized that I had been tested by God and had failed Him. From a secular view, I ignored the humanity of my fellow man and didn’t act when I had all the power to be able to. Regardless of the paradigm, it had become apparent to me that the actions I took were wrong.

Something that made me dislike Christianity growing up was how it seemed to me that so many people professed being Christians, but wouldn’t really actually engage with the religion or their spirituality. It was all performative so that they could stay in the good graces of the in-group and that their peers would think that they were good and decent people. I frequently thought that many of the teachings of Jesus were great. To feed the hungry, clothe the naked, shelter the homeless, etc, etc. Basically to take care of people when you have the resources to do so. But I could also always see so much decadence around me that it seemed to me that actual message of Christianity wasn’t really being lived out by people.

To be a true Christian to me seems almost impossible. It seems like you would essentially have to dedicate your life to serving those less fortunate than yourself. And while I realize that’s not realistic, it didn’t really even seem like a lot of people were trying to even get to 1% of that ideal.

Something that always struck me was an image of a historical reconstruction of what Jesus probably looked like. He essentially looks like a homeless Arab man, not the ripped long-haired, white, surfer-looking man that Christian imagery seems to promote. I always thought it would be funny if Jesus actually descended from Heaven one day, and all of the Christians who expected a blonde surfer man, instead see a short, bearded, and brown man. I thought this would be funny just because it goes to show that our image of Jesus seems to be that of a white man, and to reflect back the current dominant group. The inversion of Jesus being from the bottom of this racial hierarchy just goes to show how stupid and arbitrary difference based on appearance really is. 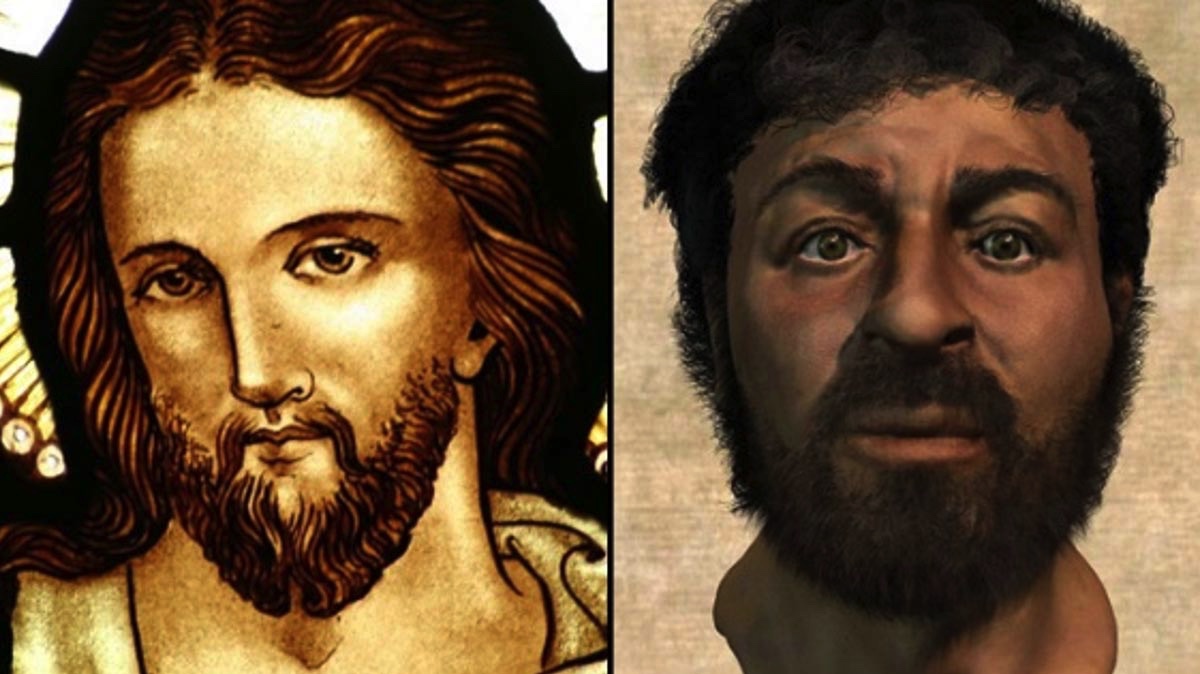 So, back to the man on Polk Street. With all of this said, I realized that being a true follower of Christ is to treat all humans with dignity and respect, as we would our spouse, best friend, or family. While I failed this man, he taught me a valuable lesson. To stop and listen to people who are asking for help, and to do everything you can within reason to help them. Why? Because you would hope that if you were in the same situation, someone would do the same for you.

Thinking back, I realize I should have probably called the man a ride to the Salesforce Transit Center, or called his girlfriend, or gone to the ATM to get more money. But, my true values seemed to play out in real time as I did the smallest possible thing to make myself feel like I did the right thing by only giving him a single dollar and walking away.

While I am only human and not perfect, what I did yesterday was bad. So, in opposition to the Good Samaritan, for one day I crowned myself the Bad San Franciscan.

This post is Day 8 of my #100DaysToOffload challenge. Want to get involved? Find out more at 100daystooffload.com